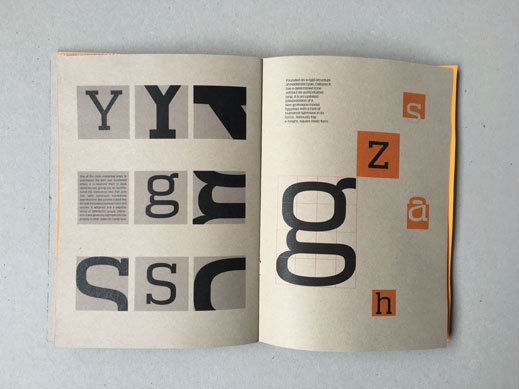 I was asked to collaborate with the National Film School students in IADT and work on their final year film title project. The title sequence was to be made for a short film called Waiting. A visual identity for the film title sequence was also applied to a DVD package and movie poster for promotional purposes.

The main character in the film Waiting, is a young woman named Clare; languishing in rural Ireland. She receives an opportunity to leave and kick-start her life by emigrating to Australia with her childhood friend, will she take it? This film script reflects many young adult lives in the countryside of Ireland today. 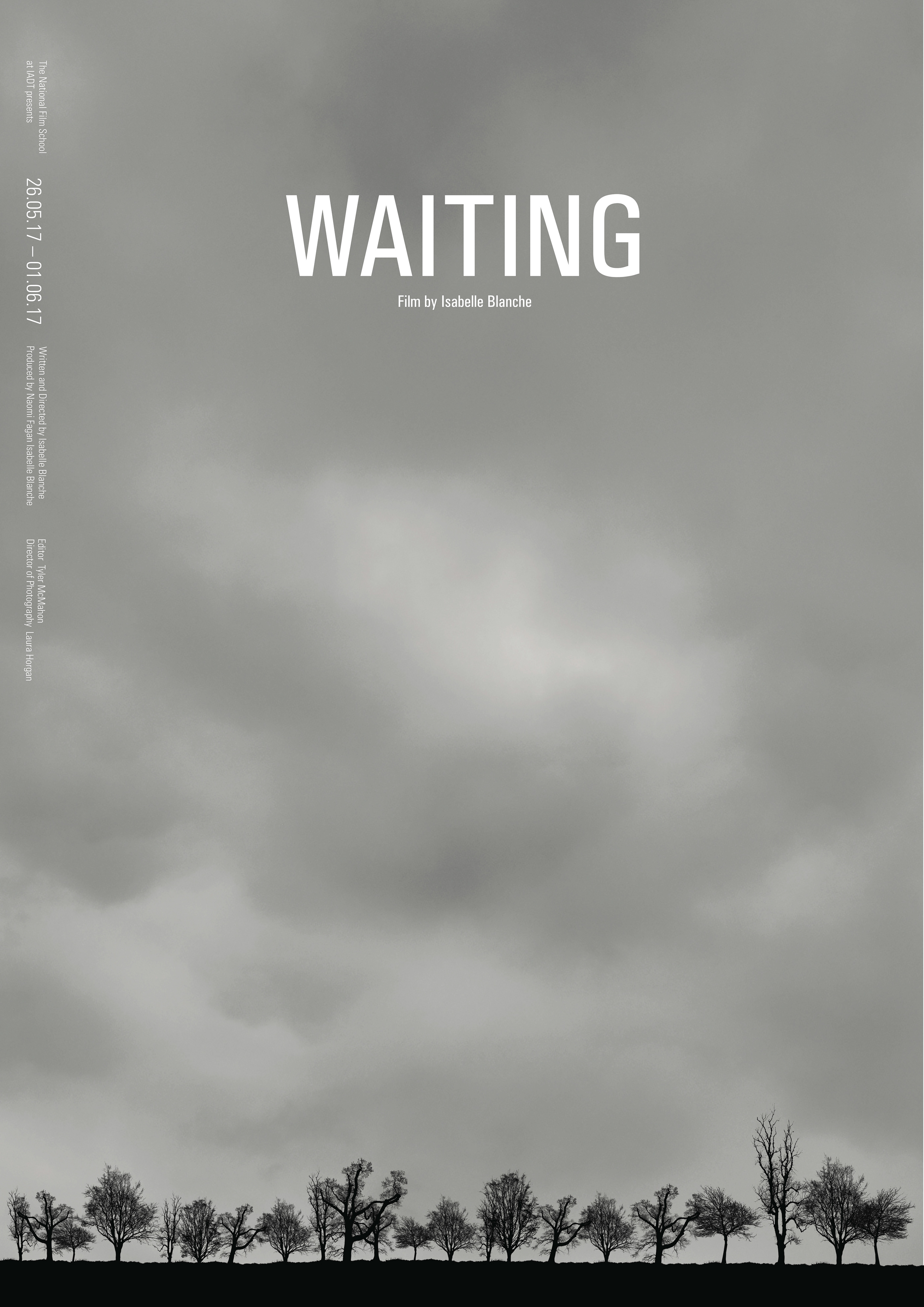 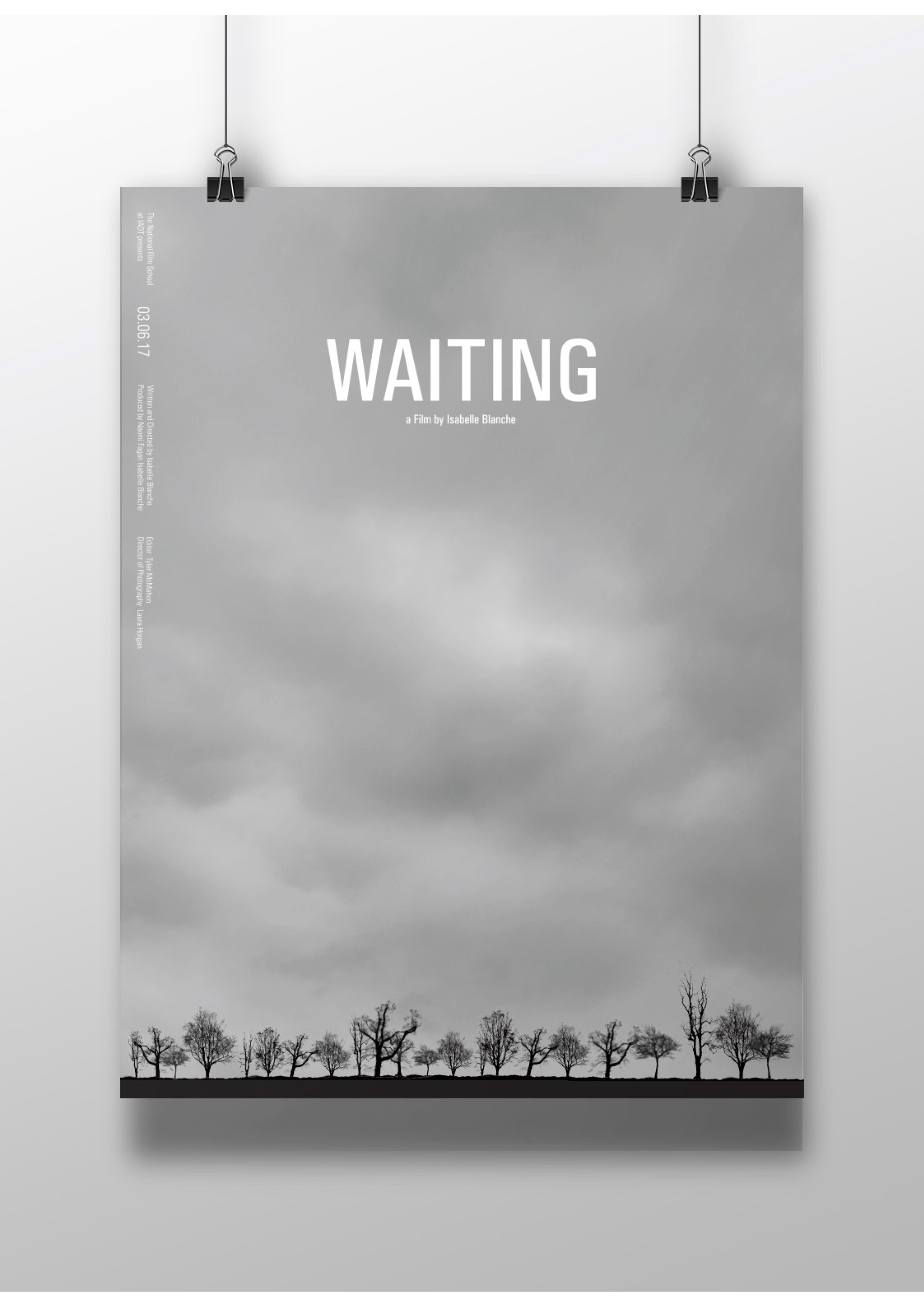 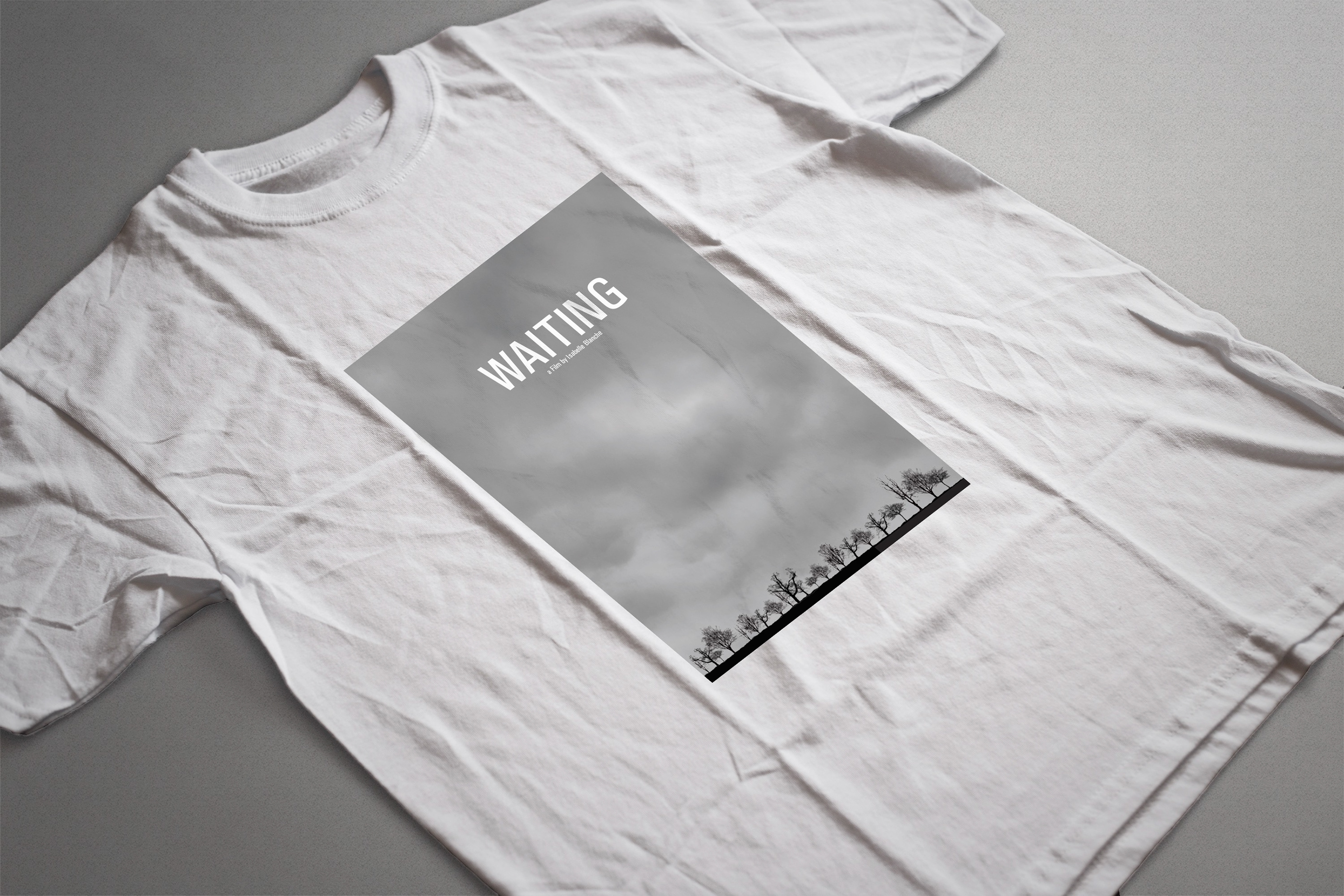 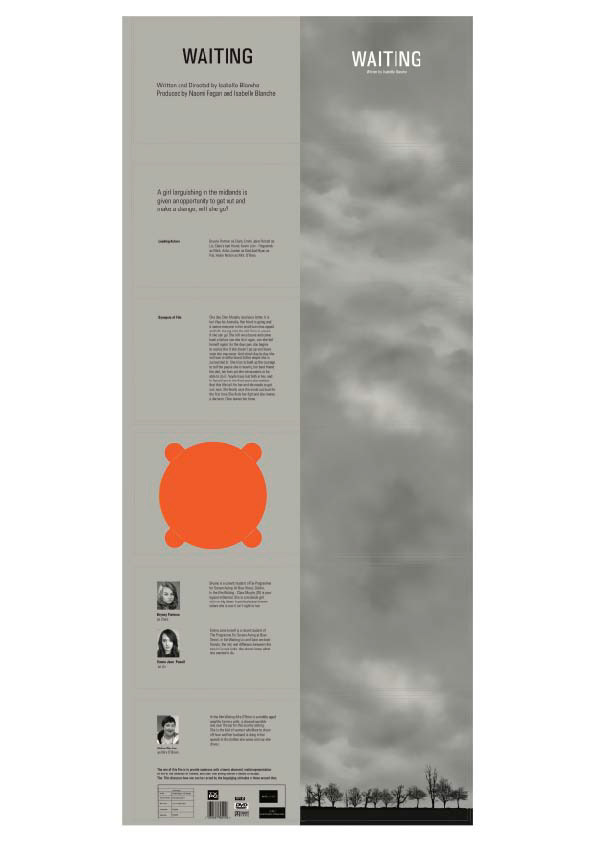 ← Previous
back to the top
Next →